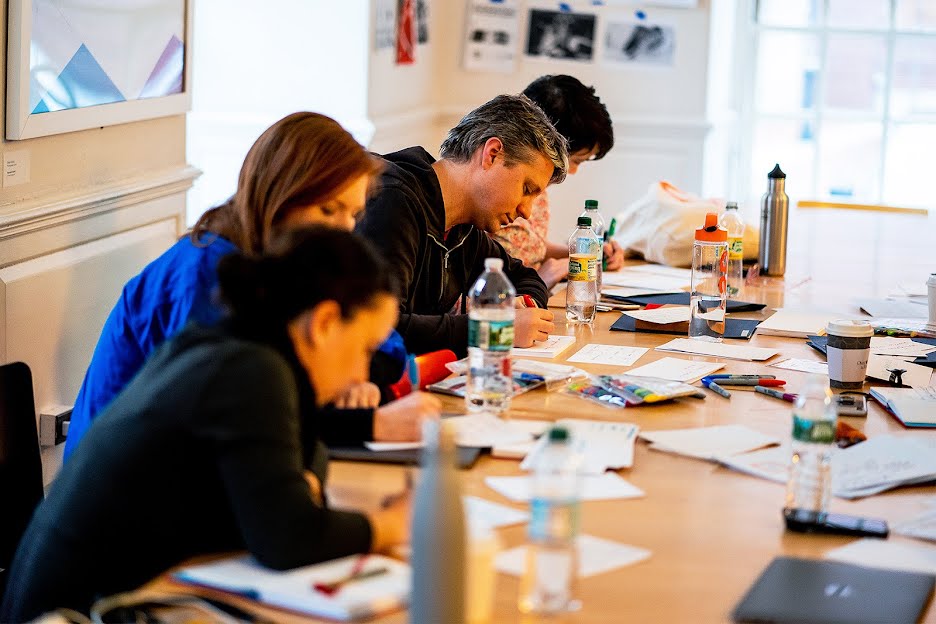 Back in the days before COVID-19, global warming, biological terrorism and the many other perils of modern life, the human race faced one all-consuming threat: nuclear war. During the Cold War—which defined world politics from the late 1940s until 1991—the US and the Soviet Union were the only nations on earth with access to nuclear arms, and the system that kept them in check was known as deterrence theory.

“It was invented by game theorists, who basically figured out that the best way to prevent nuclear war was to enable our nuclear weapons (but not necessarily our population) to survive an attack and have enough weapons remaining to assure that destruction was mutual,” says Justin Cook, director of RISD’s Center for Complexity. “The infrastructure required to maintain readiness of this system of destruction while preserving the conditions that prevent its use is hazardous, monumental, fragile and aging.” 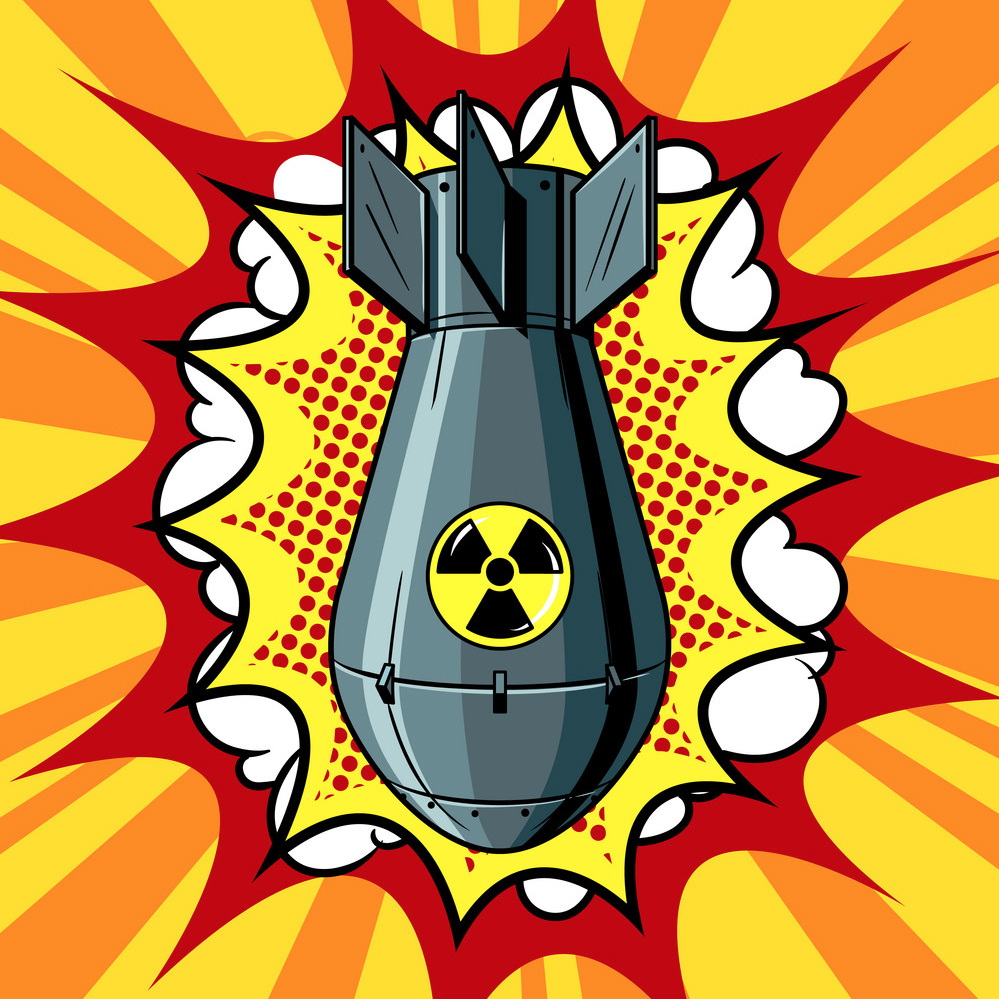 Cook and his team are partnering with NTI (Nuclear Threat Initiative) and N Square—two nonprofits dedicated to reducing the risk of nuclear war—on Horizon 2045, a 25-year project aiming to build new models of security for the 21st century. The consortium has already secured $1.2 million in funding (divided among its three constituents) from the MacArthur and Skoll foundations to get the project up and running.

“By 2045, humanity will have spent a century in the shadow of a civilization-ending nuclear event,” Cook explains. “Today there are nine nations with access to nuclear weapons, which is an important piece of this puzzle. We’re working to create a body of evidence that will highlight current political dynamics and unseat deterrence theory as the dominant ideology.” 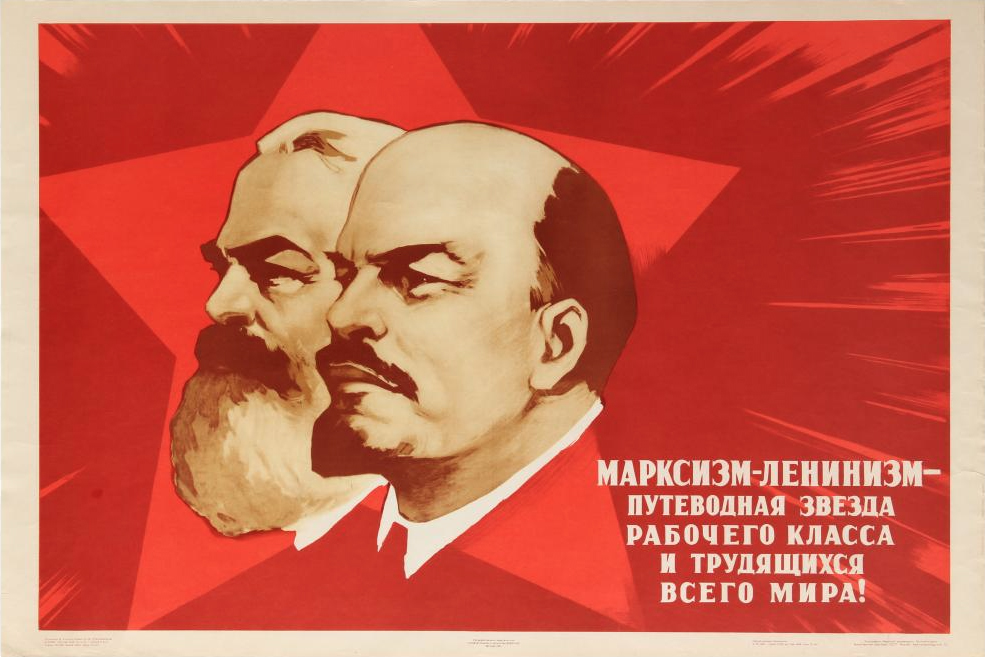 The idea, Cook explains, is to bring the issue back into public consciousness via a systems map that details the key players, behaviors and power structures enabling the antiquated system to survive. It also allows the people directly affected by nuclear arms to weigh in. “In Utah, for example, there’s a group of people known as downwinders because they’re downwind from the nuclear test sites in Nevada and have high rates of intergenerational cancer because of soil contamination,” Cook says.

The project builds on work with N Square dating back to 2016 headed up by Associate Professor of Industrial Design Tom Weis MID 08. “Design can contribute to new thinking around foreign policy and global security, but designers can’t do it alone,” says Weis. “These collaborations… bring together experts from varied fields eager to collaborate with designers to explore new approaches to very complex problems.” 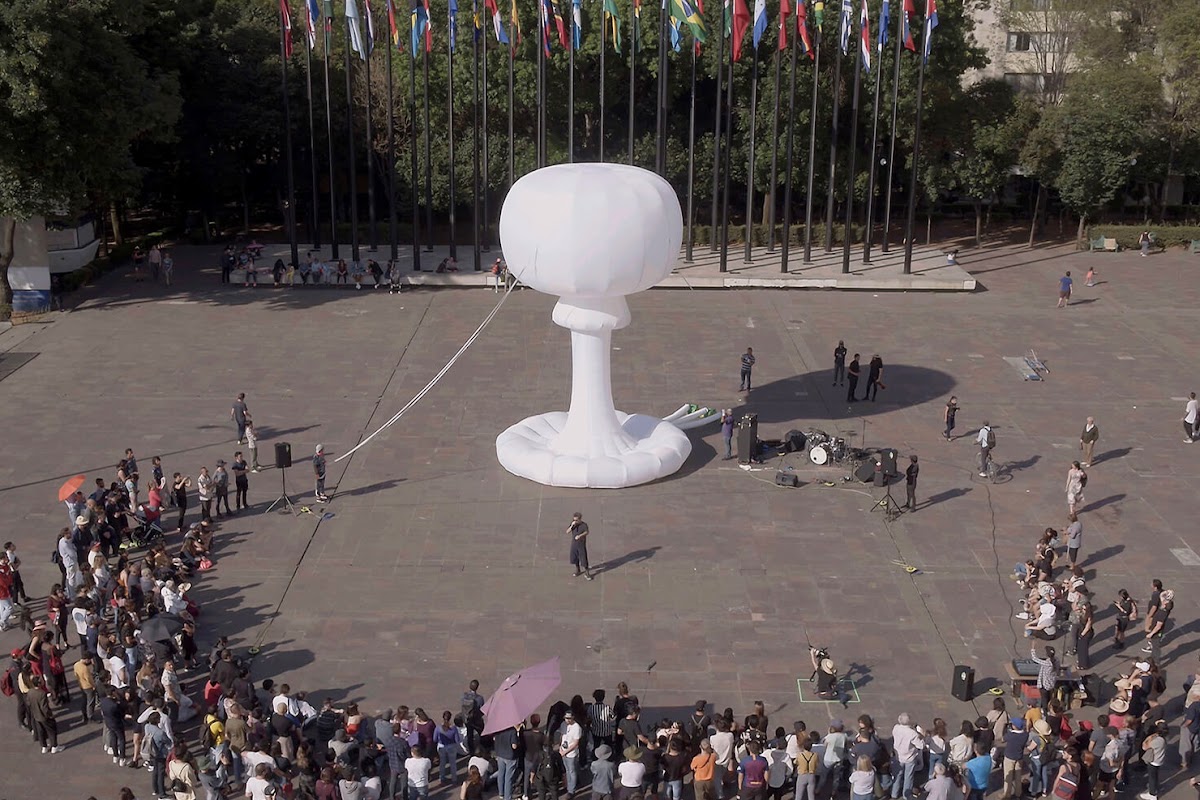 Protestors outside UN headquarters in NYC captured the attention of passersby with a 40-foot inflatable mushroom cloud conceived during a 2018 workshop at RISD.

Weis helped to organize an N Square workshop at RISD in 2018 that brought new creative voices into the conversation about nuclear weapons. The Center for Complexity’s Tim Maly participated in the event, which ultimately inspired a 40-foot inflatable mushroom cloud by artist Pedro Reyes and the Bulletin of the Atomic Scientists team. Such visualization tools—or “strategic artifacts,” as Maly calls them—provide easy points of access for people who might not otherwise get involved.

The backing for Horizon 2045 would not have been possible without the support of RISD’s newly fortified Office of Research & Strategic Partnerships. “It’s critical for artists and designers to work in this space,” says Associate Director of Strategic Partnerships Rebecca Nolan. “Justin’s team is essentially creating a new model for conducting collaborative research at RISD—one that supports post-graduates, who will participate as paid fellows when phase two of the project gets underway in 2021.” 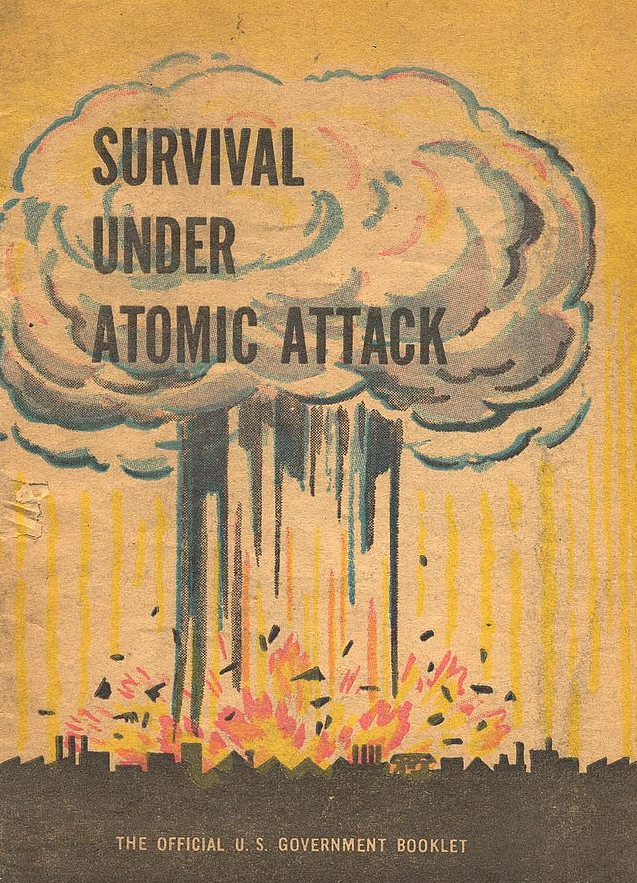 Deterrence theory relies on the dubious notion that it’s possible to survive a first strike.

The ultimate goal, says Cook, is to catalyze collective action and compel political leaders to make a different decision about nuclear warfare than the fear-driven one their predecessors made in 1945 in response to World War II. “It’s time to tell a different story,” says Cook. “We’re building new knowledge that can make a new reality possible.”