By 2045, humanity will have spent a century in the shadow of a civilization-ending nuclear event. The infrastructure required to maintain readiness of this delicate system of destruction while preserving the conditions that prevent its use is hazardous, monumental, fragile, and aging. It is a relic of political dynamics that have long since passed. Its existence shapes global development in countless ways and constrains human flourishing.

Recognizing that global security does not mean an end to human conflict, we’re exploring ways to reduce or eliminate nuclear threat, especially the risk of total nuclear war. Expanding beyond the question of weapons and the military, how can society achieve new models of security in the 21st Century? How can we make a new decision about our common fates without fear as the key driver?

“After the A-Bomb” – RISD Media 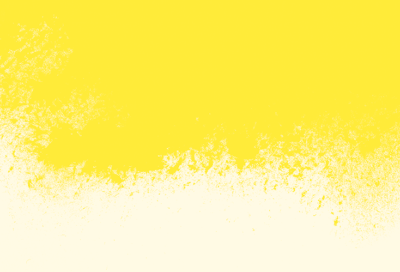 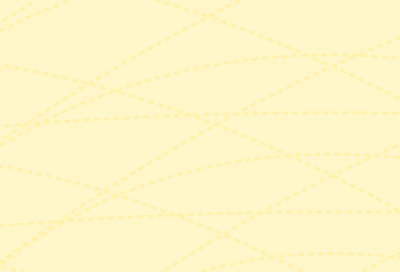